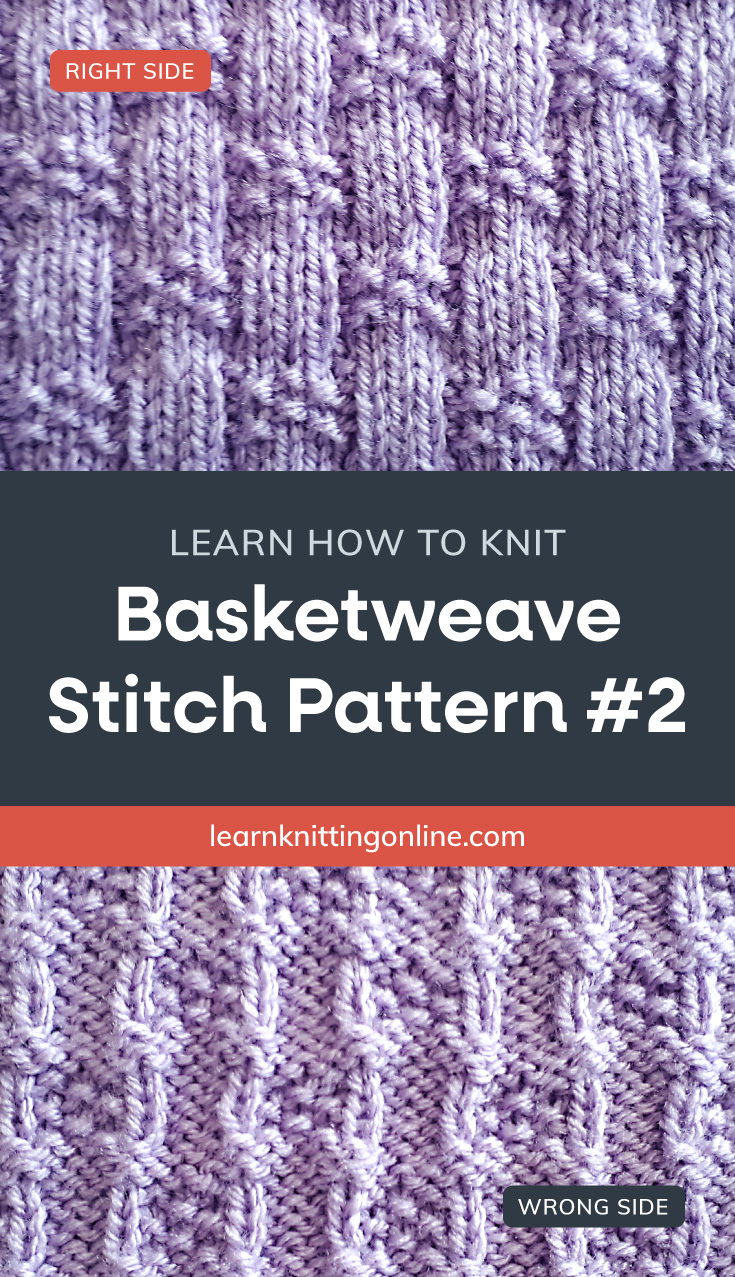 A Basketweave Stitch Pattern is always a popular Knit and Purl Pattern. And like many popular patterns, it has many different variations.

In fact, this particular variation uses the seed stitch instead of the garter stitch which gives the finished fabric an interesting look.

The reverse side of the fabric is not a mirror image of the front. However, it still has a nice and interesting look and texture.

As a matter of fact, this variation of the Basketweave Pattern is a great choice for a number of different knitting projects. Suggested projects are scarves, baby blankets, washcloths, etc.

If you would like to try out a variation of this lovely stitch pattern, you can find one here: Basketweave Stitch Pattern (1)

Repeat rows 1 – 12 until the desired length is reached. 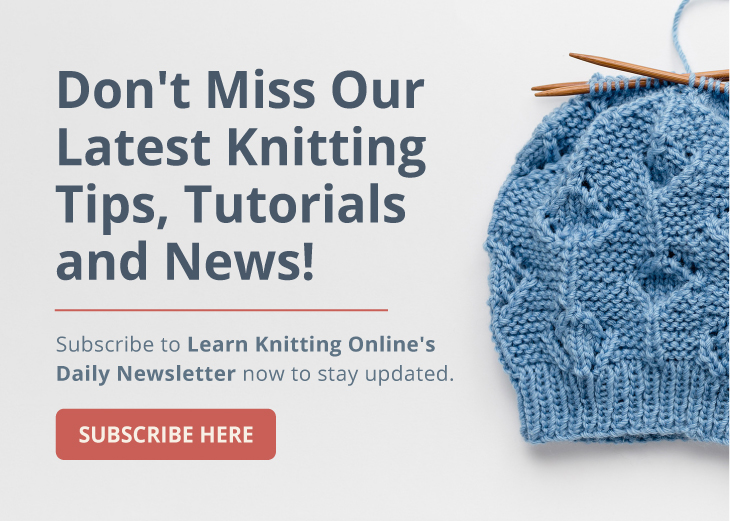 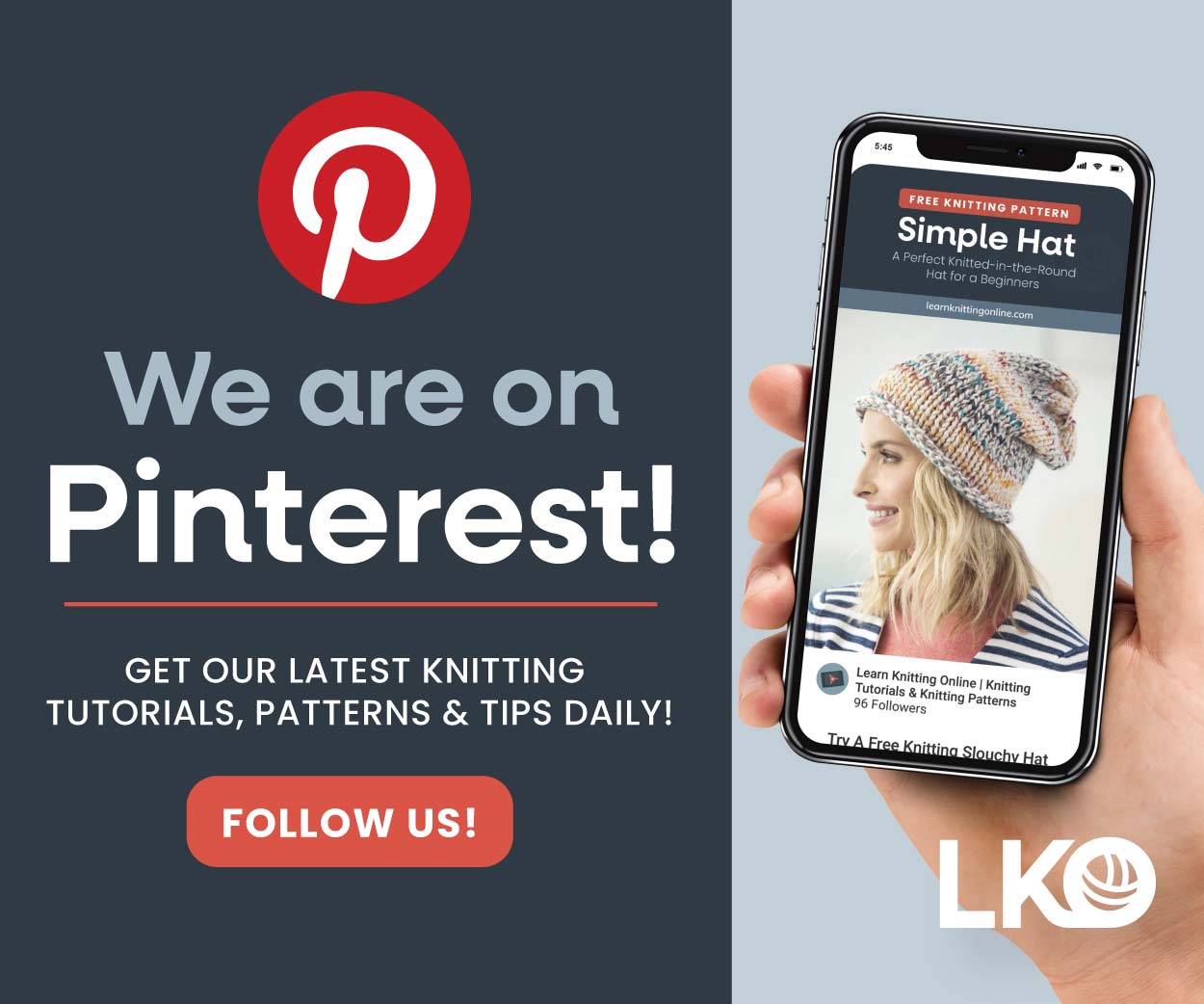 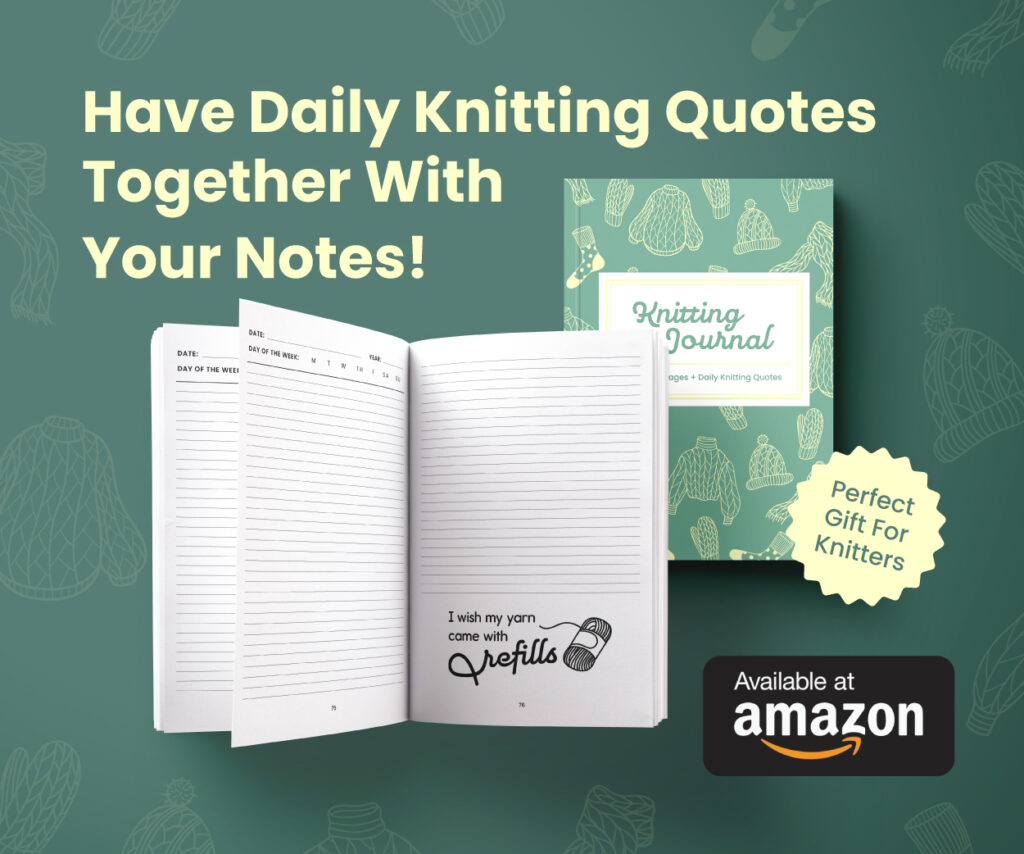 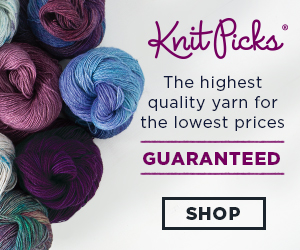 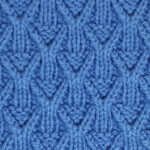 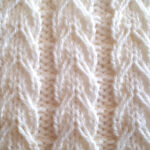 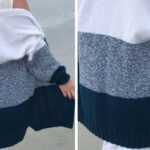 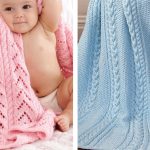 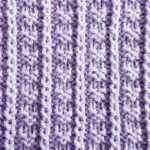 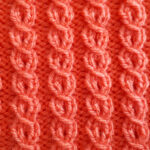 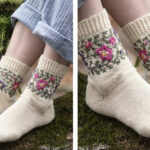